Dominik Wurzer appointed as the new CEO of Contovista 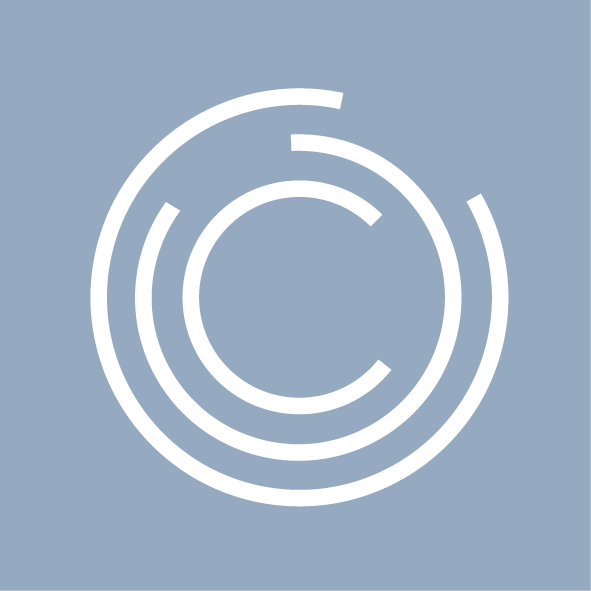 Effective January 1, 2020, Dominik Wurzer will become the new CEO of the Schlieren-based Fintech. He comes from the company’s own ranks: Dominik Wurzer formerly held the role of Chief Sales Officer. He joined Contovista around 2 years ago, having previously worked with the strategy consulting team with a software-as-a-service company in the Digital Customer Experience field. Dominik Wurzer takes over the position from Gian Reto à Porta, who, together with co-founder Nicolas Cepeda, will remain with the company as an advisor.

Gian Reto à Porta, co-founder and long-standing CEO of Contovista: «I wish Dominik every success in his new position and i am proud that our Contovista DNA, which has developed over the years, will be continued though this internal appointment. I am equally glad that with the Aduno Group we have a strong team with well-established structures behind us. Thus Contovista is ideally positioned for the coming years.»

The new CEO Dominik Wurzer comments: «I am very much looking forward to this new role, as more and more banks are recognising the huge potential of data-driven banking. The financial industry is in a major transformation and banks are increasingly being asked to offer their customers simple, intelligent digital solutions that are already familiar from other industries. With our profound know-how in data analytics and AI, we are therefore an ideal innovation partner for banks and are looking forward to continuing our success story with the Aduno Group.»

The Aduno Group increases its previous 70 percent stake in Contovista to 100 percent. In March 2016, the Aduno Group initially acquired a minority stake of 14 percent in Contovista. In 2017, the stake was then increased to 70 percent. Gian Reto à Porta and Nicolas Cepeda, the founders of Contovista, sell their shares and withdraw from the daily business at the end of Q1 2020.

Community Meeting 2022: How Banks Remain Relevant in the Digital Era

Digitalisation is the be-all and end-all of our time. Yet sometimes things just have to be analog, like at our traditional Contovista Community Meeting – a casual "Friends &...
END_OF_DOCUMENT_TOKEN_TO_BE_REPLACED
Contovista News
4 Min Read

Big news from our side! Contovista, the leading Swiss provider of innovative data-driven banking applications and analytics based on APIs and artificial intelligence, has a new...
END_OF_DOCUMENT_TOKEN_TO_BE_REPLACED
Contovista News
3 Min Read

Sustainability is THE megatrend of our time. However, calling it a “trend” may not really do justice to the existential urgency of climate change. The latest interim report by the...
END_OF_DOCUMENT_TOKEN_TO_BE_REPLACED
Contovista News
6 Min Read